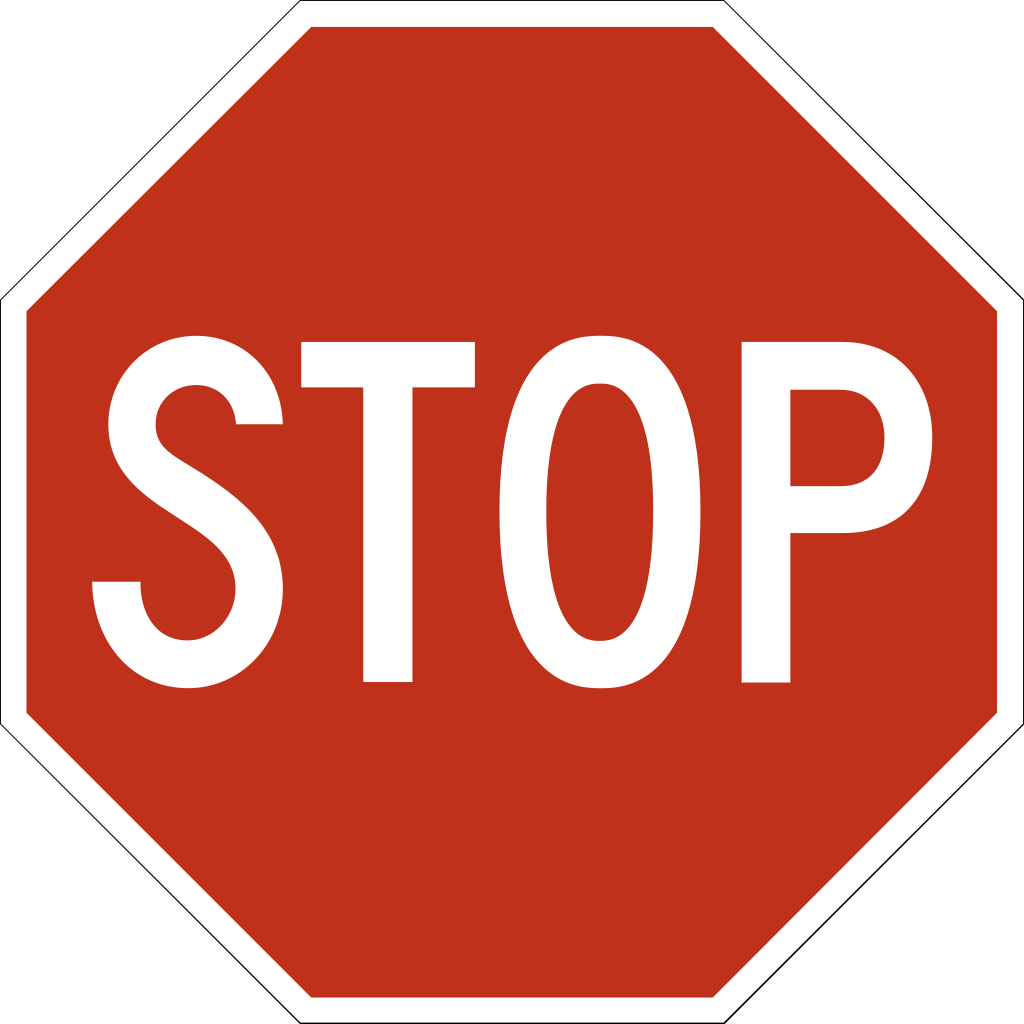 A natural right, if not inclination, to pontificate follows.

Before I digress into subjects as fascinating as the wisdom obtained by school crossing guards who have been escorting children and parents across ambiguous intersections, honing skills for years, let me turn to the subject on my mind: how the practice of law has changed for the worse during my tenure in my territory.

By way of disclaimer (free advice: always a good way to start), there is no science or, for that matter, any study whatsoever that I know of to support my comments; they are purely subjective.

Still, I feel compelled to speak out because, in my opinion, the quality of justice is not what it used to be; it continues to decline as you read; and, my colleagues sit by passively, fiddling, while jurisprudence burns.

Allow me to cite the following examples, and then, for those of you interested enough in my reasoning, I will give you a dose. Here is a short list:

Because my practice has been primarily in the field of family law, consider that a bias I bring in.

This chapter will address the phenomenon of setting time limits on justice.

When I was a young lawyer, I would show up at a docket call and a judge would ask me, “How long do you need for your trial?” If I answered, “two weeks,” s/he scheduled the trial for two weeks.

In those days, we seemed to have an abundance of retired and former judges who would hear cases, so if the district judge did not have two weeks available for another century, s/he would assign the case to a visiting judge.

Judges respected the fact that a trial lawyer’s job is to make a record for an appellate court (and “win” at the trial level, of course, whatever “win” means – not always easy to tell in a family law case).

If a judge thought you were taking more time to present your case than should be required, s/he employed an array of tactics, including “Move along, counsel” and an old fashioned arm-twisting conference in chambers.

At some point, and I lay the blame for this squarely at the feet of the judges of Collin County, Texas, which is where I believe this concept was first planted and fertilized, the concept of “time limits” caught on.

For whatever reason, the judges of Collin County decided that all hearings for temporary orders in family law cases deserved no more than 20 minutes.

Whether you showed up with a relatively mundane dispute over child support or a much more complex allegations of sexual impropriety with children and a goat or two, along with financial fraud in which numerous entities conspired with the Aryan Brotherhood and Hillary Clinton’s email server, you got 20 minutes.

This started the trend toward setting time limits for not only temporary hearings but for final trials.

Now, if you ask for two weeks of trial, a judge is likely to tell you that you have two days; this breaks down to six hours per lawyer for a two-party case.

At trial, a judge has some sort of computer clock, which must be similar to a chess clock, and, if your flag drops, to continue the chess metaphor, s/he may stop you in mid-sentence and, at the risk of repeating myself, that’s that.

Should a party to a lawsuit be deprived of presenting critical evidence in her case because of some arbitrary time limits?

And how does a lawyer who is in the heat of battle supposed to know how much time has elapsed on her clock?

It’s not like you are at an NBA game and you can see by the huge digital game clocks hanging over the area like the sword of Damocles that you still have three seconds to make the inbound pass and score a three pointer.

The clock is on the judge’s computer, and only s/he has access.

For the sake of time, I’ll move on.