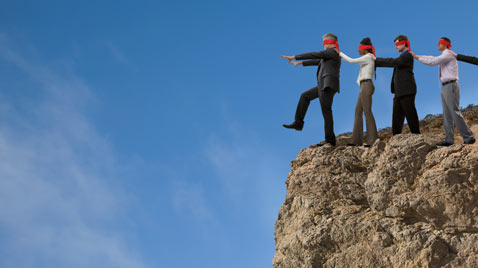 Both parties have made fundamental negotiation errors. Allow me to pontificate about a few (I waited until I couldn’t stand it anymore) and offer some purely subjective comments.